Is it possible to revive cryopreserved people? This article gathers all the latest scientific information on this topic with the aim to answer this longstanding question.
#cryogenically preserved people #revival 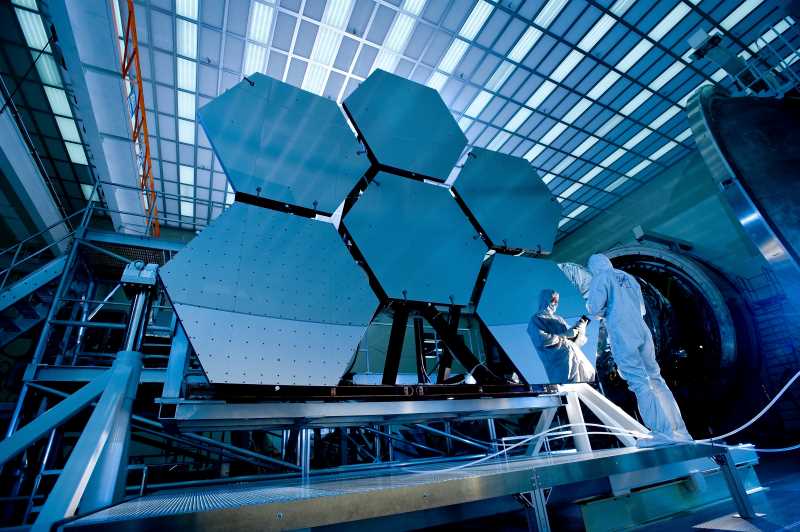 Get Crazy About Cryo
Nothing worries cryonicists more than how close we are to successfully reviving cryogenically preserved people. We are all waiting for that scientific breakthrough that will bring resuscitation, currently the stuff of science fiction, one step closer to reality. This article gathers and reviews all of the latest research on cryopreservation and revival technology.

Where Do We Stand Today?

There have been several advancements in cryopreservation and vitrification technologies in the field of frozen embryos and eggs.  Since 1983, scientists have performed many successful freezing, storing, and thawing operations which have led to complete in vitro fertilization (IVF) and healthy pregnancies, with no significant abnormalities in the offspring. Scientists have managed to overcome the basic barrier of harmful ice crystal formation. The invention of cryoprotective agents (CPAs) has made it possible to safely and slowly freeze embryos, or vitrify them with higher concentrations of CPAs while guaranteeing safe thawing later when needed. For now, science offers mature technological solutions to cryopreserve cell lines and small human tissues. The next critical stage is to cryopreserve whole organs successfully.

The most ambitious goal among cryobiologists is to find a way of extending the methods used with small tissues to complete organs, such as the brain. Cryopreserving a whole brain successfully is the next breakthrough that might change the cryonics game forever. The technique used today involves glutaraldehyde, a disinfectant used to chemically fix the brain during vitrification. Professor Magalhaes from Liverpool University claims that glutaraldehyde’s toxicity can kill off all the vitrified brain cells. Yet, scientists believe that nanorobots could be the solution to save the intoxicated cells during organ revival. Although there have been no recent significant developments in the cryopreservation of human organs, scientists have taken some major steps towards reviving animal organs. The latest news on organ cryopreservation came in July 2005; a team of researchers managed to revive a rabbit kidney that was vitrified at -135°C and then successfully transplant it into a living rabbit. The same team from 21th Century Medicine, a cryobiological research company from California, has also shown evidence that slices of rat and rabbit brains can be vitrified and thawed while sustaining functioning neural responses. 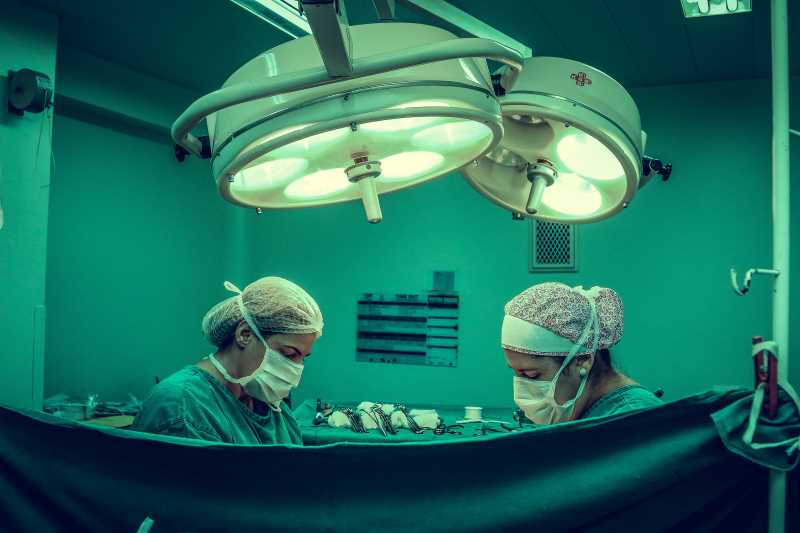 The bad news is that, to date, no whole mammal has ever been cryopreserved and successfully revived. But the good news is that many attempts have been made to progress towards that goal.  For instance, scientists have managed to vitrify dogs and monkeys to non-cryogenic temperatures (below 0°C) by replacing their blood with a protective solution and then rewarming and reviving them successfully. Other teams have managed to cryopreserve and revive Nematode worms in liquid nitrogen. Researchers from Biotime Inc. claim to have cooled down baboons to one degree Celsius and successfully revived them. The team applied the company’s flagship product “Hextend” in these trials. Hextend is a substance approved by the FDA as a blood-volume expander that can maintain blood pressure and chemistry after extensive blood loss. Several studies have tested Hextend in a resurrection-like process. They replace the whole blood supply of animals with the substance, cool it down until the animals are “technically” dead, then warm them up again, recirculate the blood, and bring them back to life. Though the FDA has not yet approved the usage of Hextend in human trials, some scientists are already investigating procedures of cooling down emergency patients to protect their vital cells from damage during surgery.

Conclusion: Will cryogenically frozen people ever be revived?

Many critics, such as Professor Caplan from New York University, believe that reviving cryogenically preserved people is “too science-fiction(y)” and “not doable.” If we are going to ask “Will Cryonics work?”, we should remind ourselves that before the 1950s, the scientific community didn’t believe in cardiopulmonary resuscitation. Yet, nowadays, CPR techniques are technically bringing thousands of patients back to life, who have been otherwise historically seen as terminally dead. The research on cryopreservation is taking a step forward each day, and the following are a few of the many reasons why one should believe that science can soon achieve significant breakthroughs in reviving cryopreserved patients:
Further Information

Borkhataria (2018): Frozen corpses could be brought back to life and made to look YOUNGER than when they died using stem cell injections, claims expertM/span>

Lemler et al. (2004): The arrest of biological time as a bridge to engineered negligible senescence

Van Wyk (1977): Cryopreservation of the infective larvae of the common nematodes of ruminants 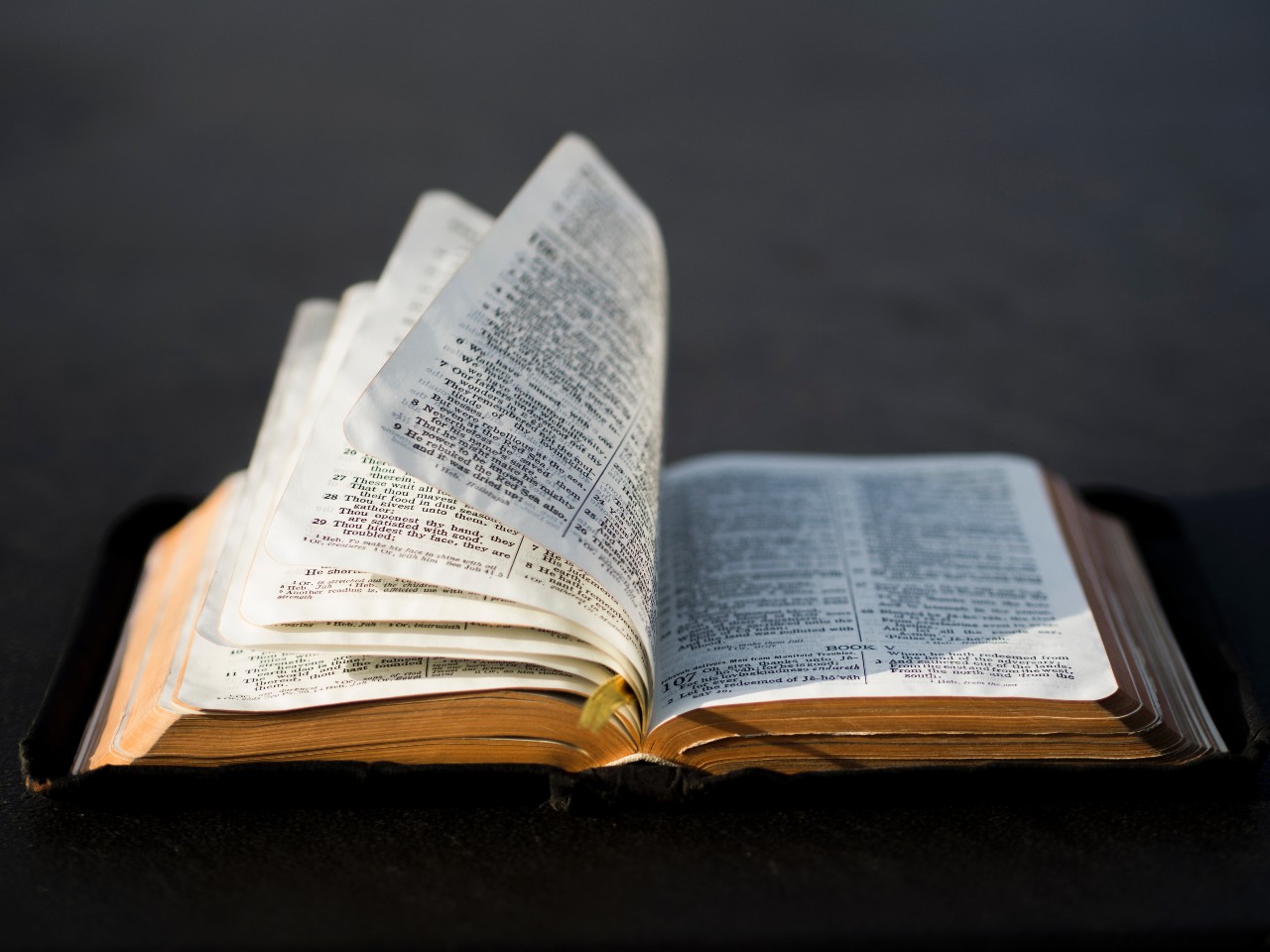 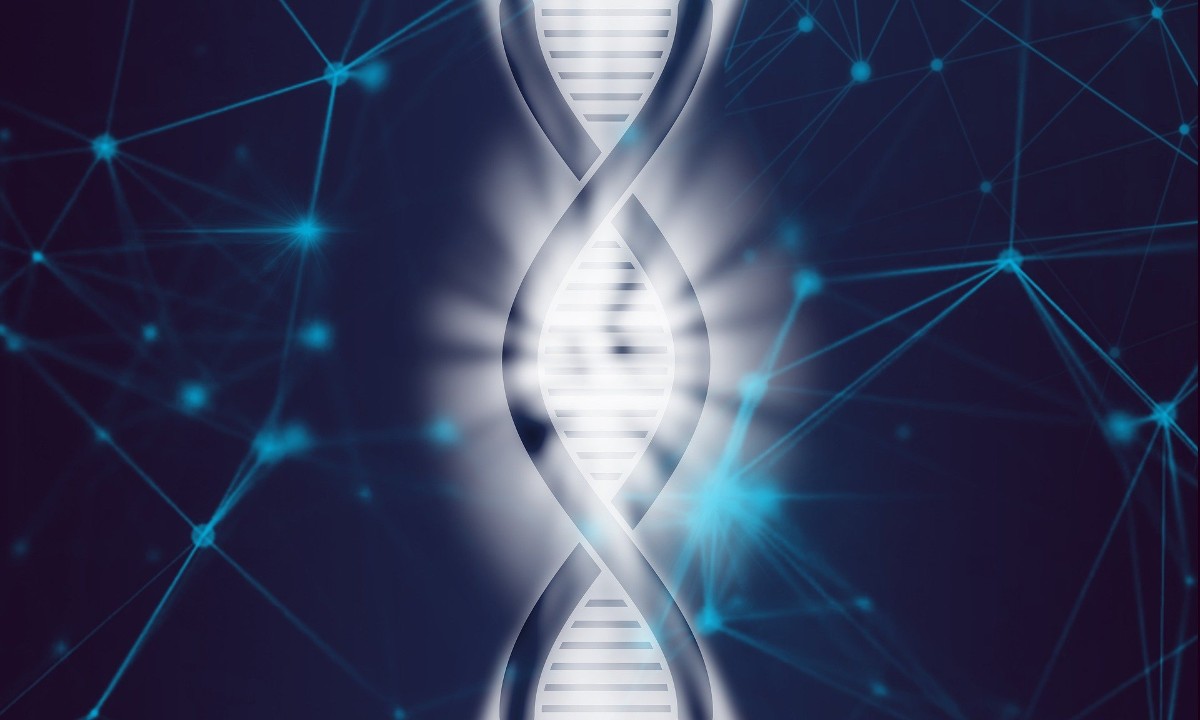 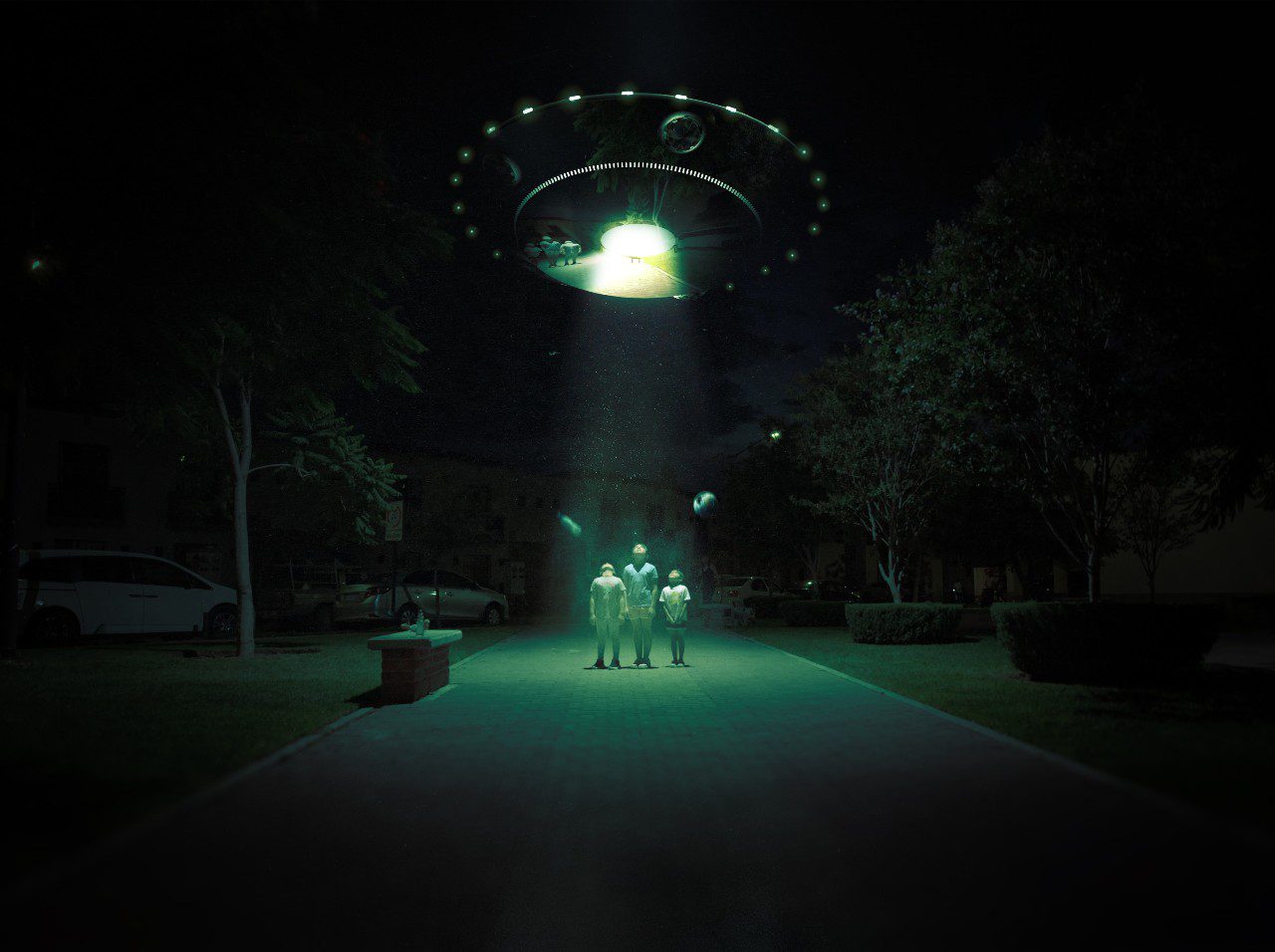 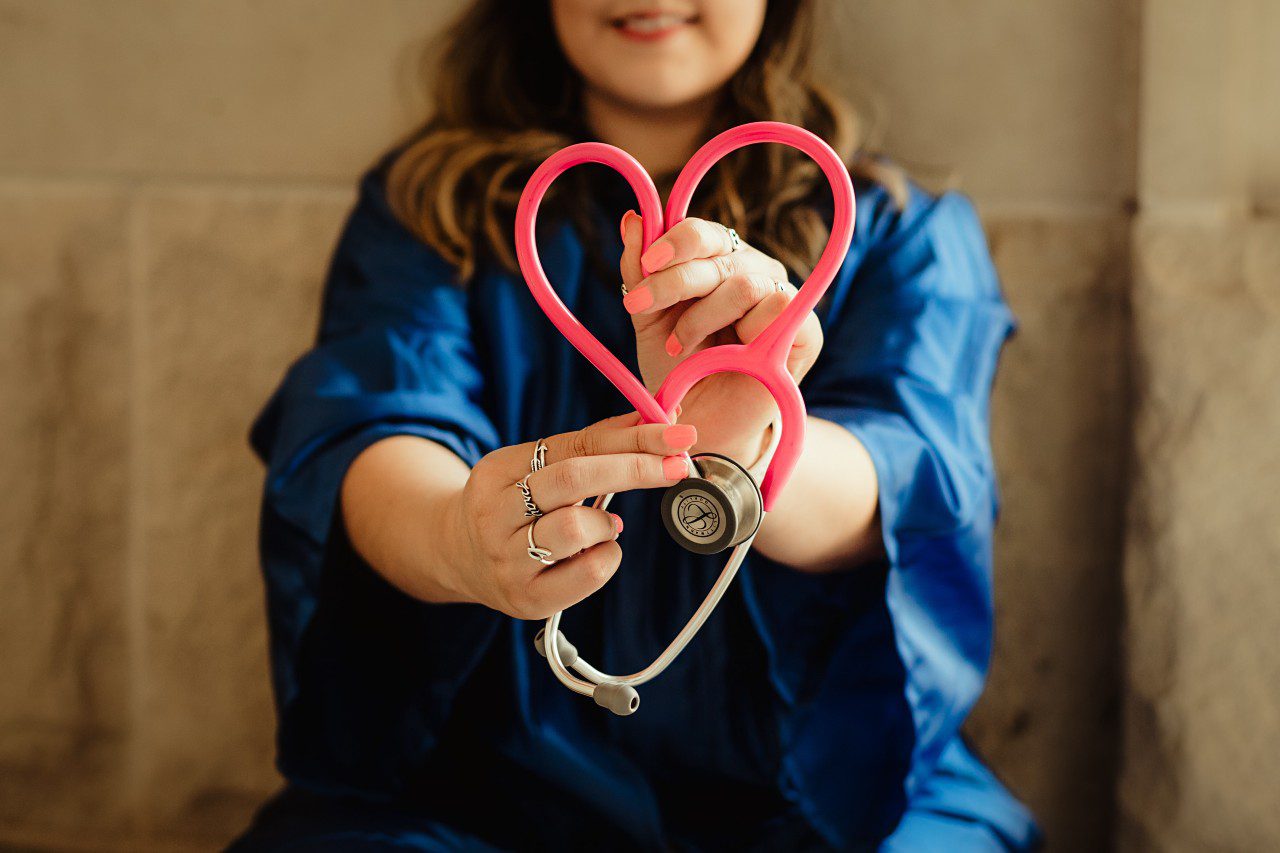 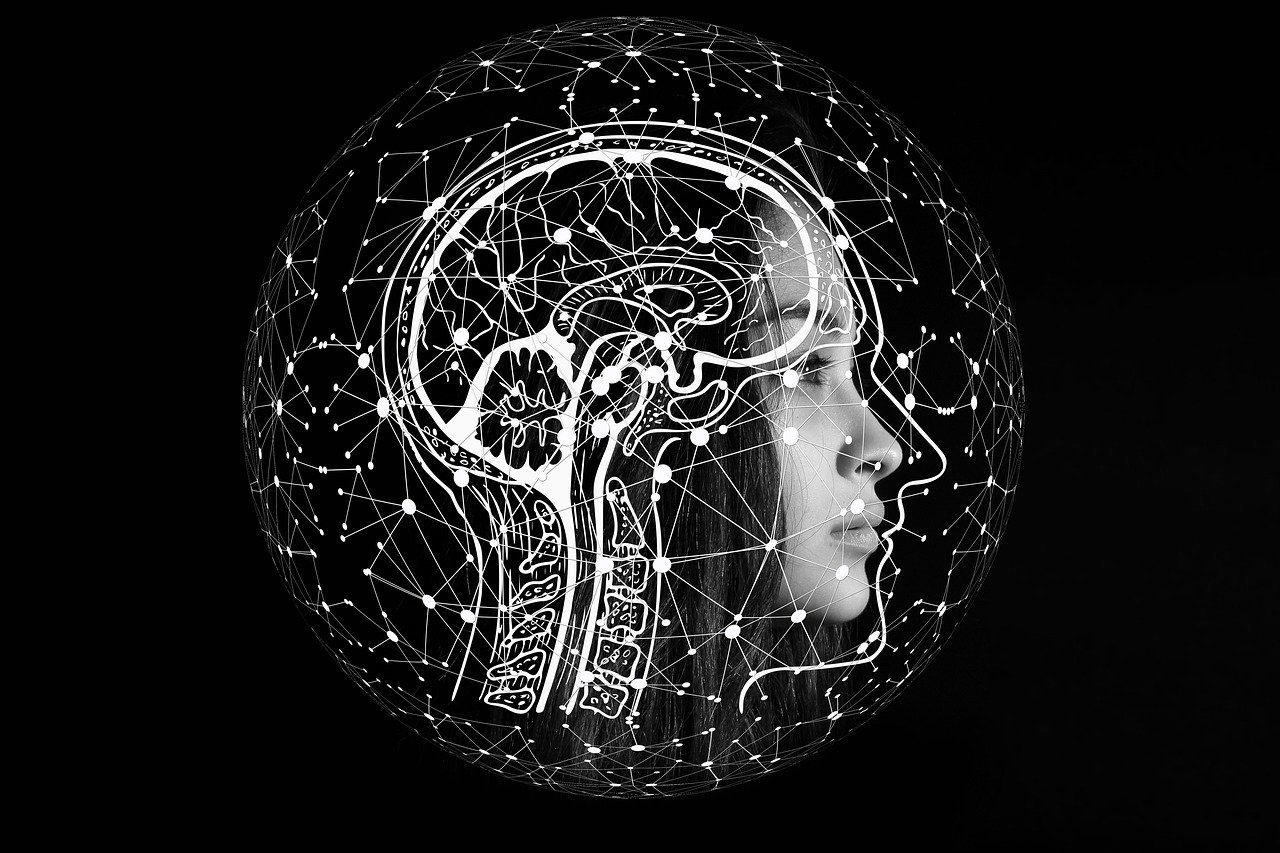 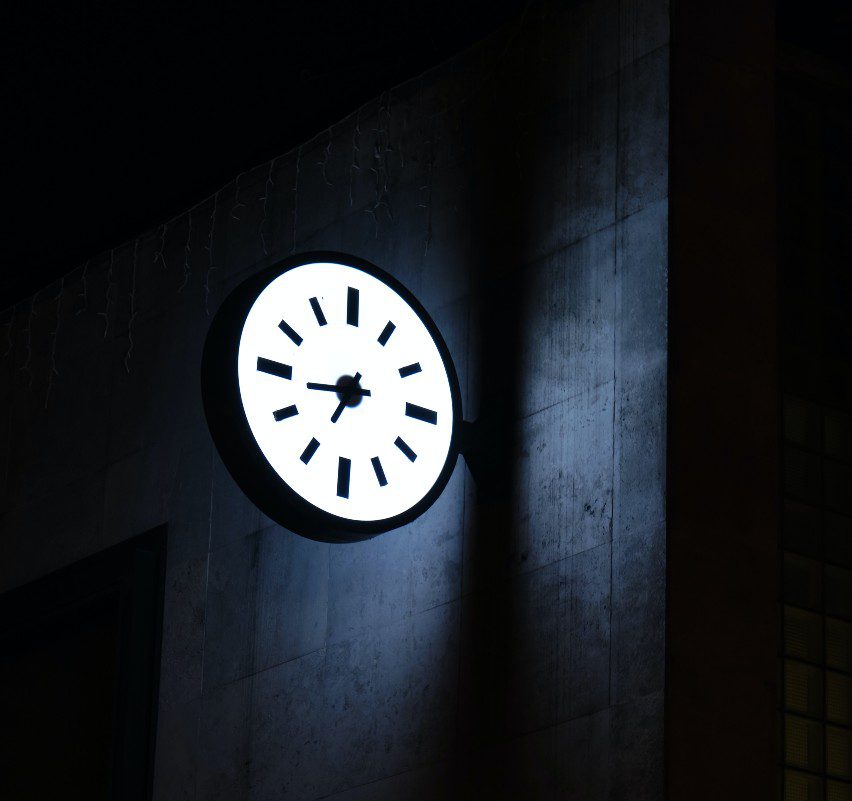 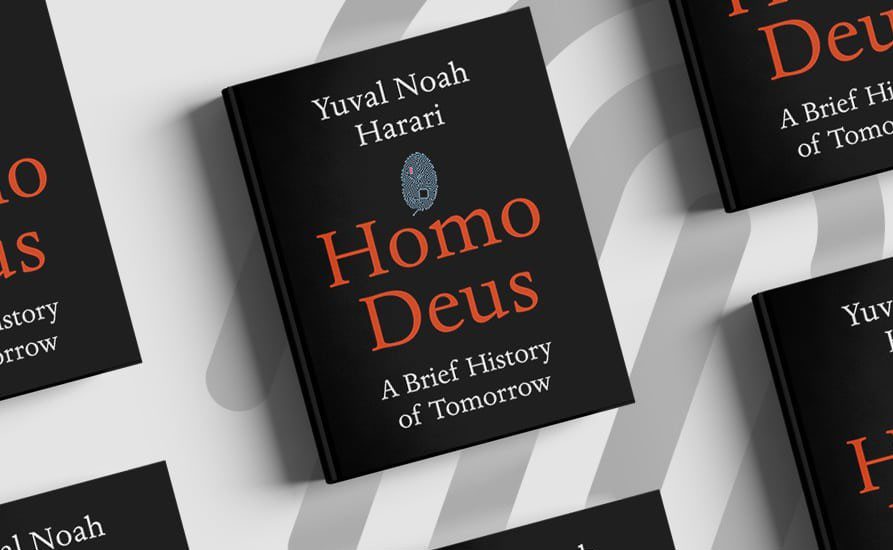 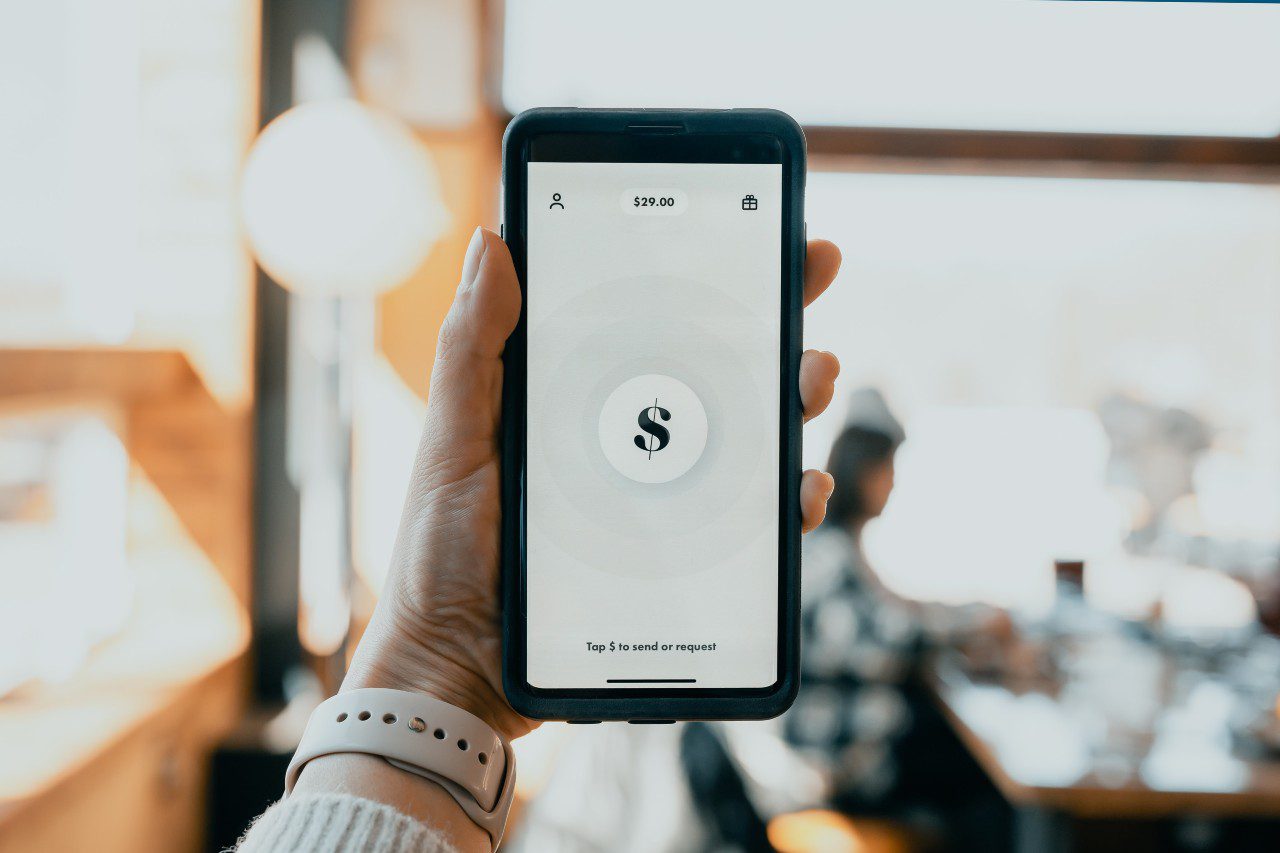 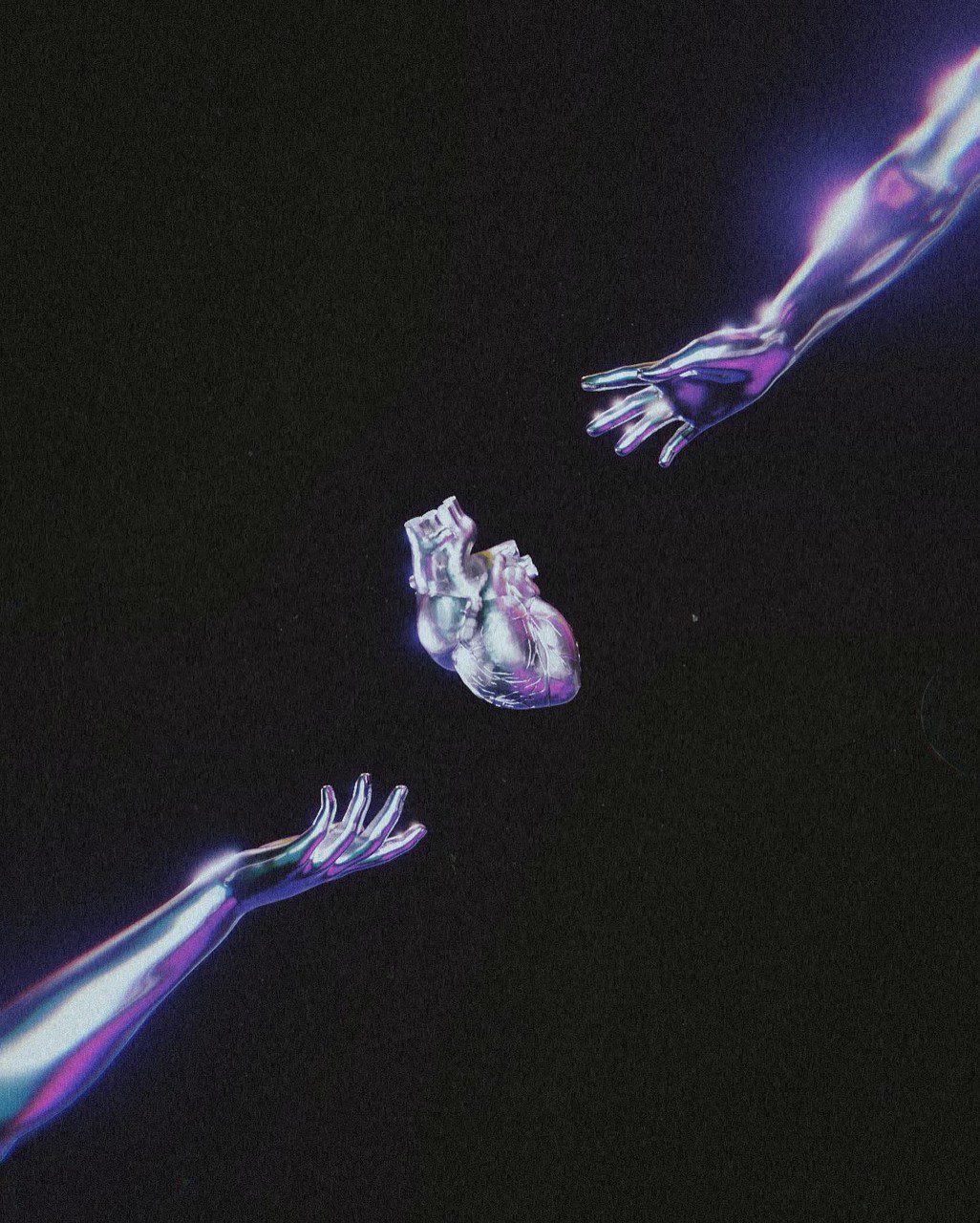 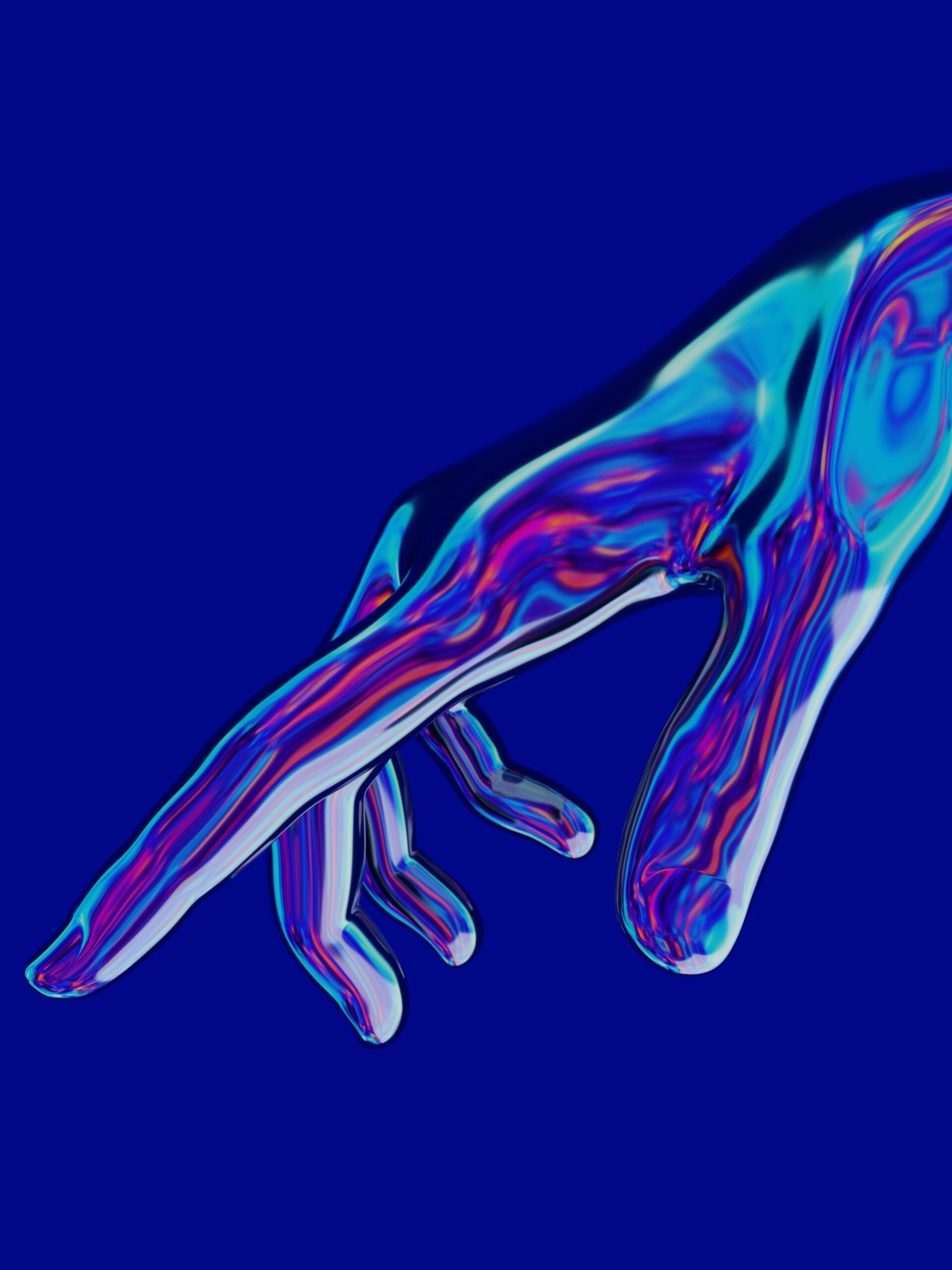 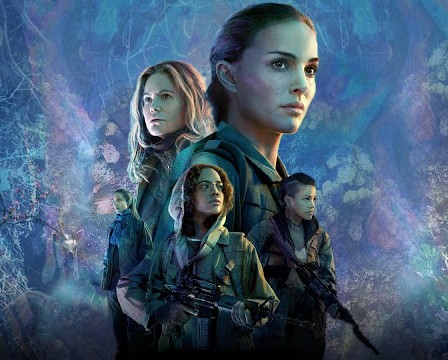 The topics of extreme life extension and biological immortality are increasingly discussed in the scientific community as well as society and are slowly becoming a new trend. 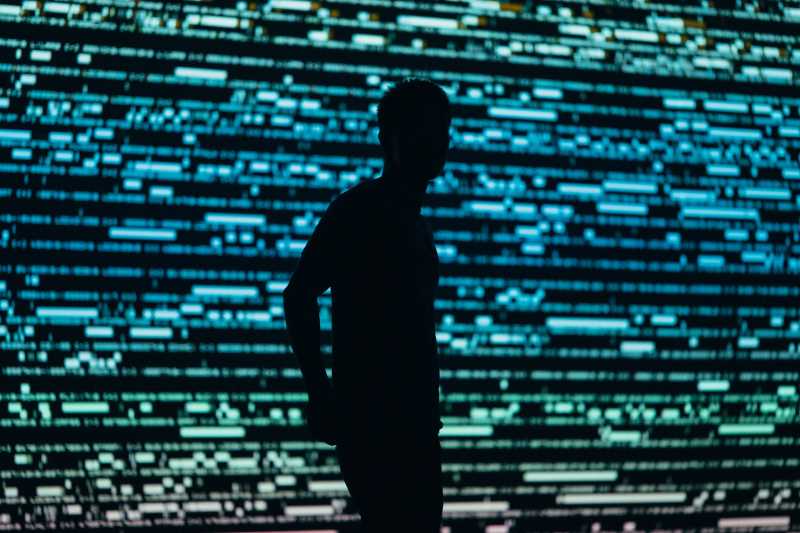 If cryonics were to become a reality, society would have a challenging time integrating cryonics patients, who would have been revived from cryopreservation, into the new world. One of the main issues is whether cryogenically frozen people would be able to keep their former legal identity or would they be treated as a new person. 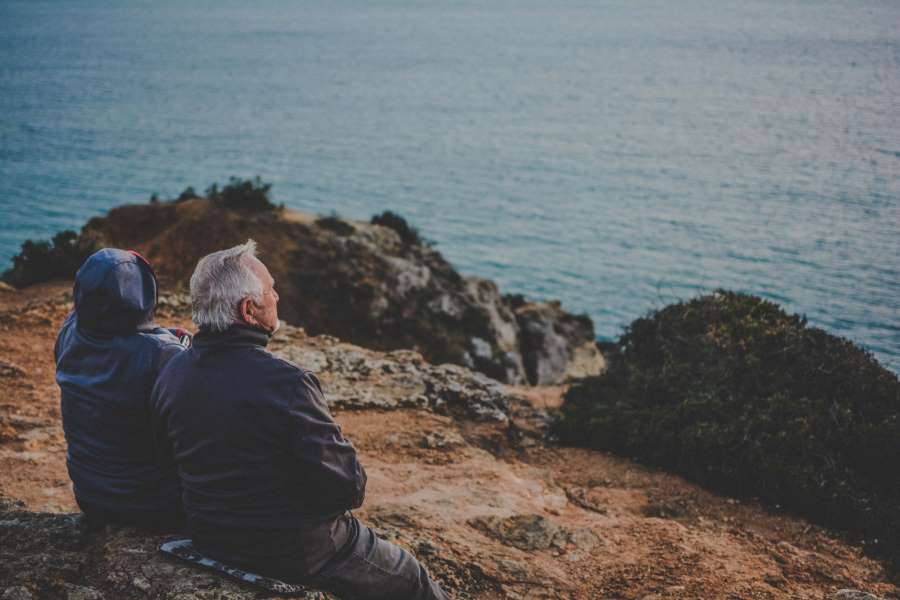 As the populations of wealthy, developed countries age, there will be massive opportunities for investors in the “longevity industry,” which refers to the companies and market sectors focused on prolonging life and increasing quality of life for people as they age. 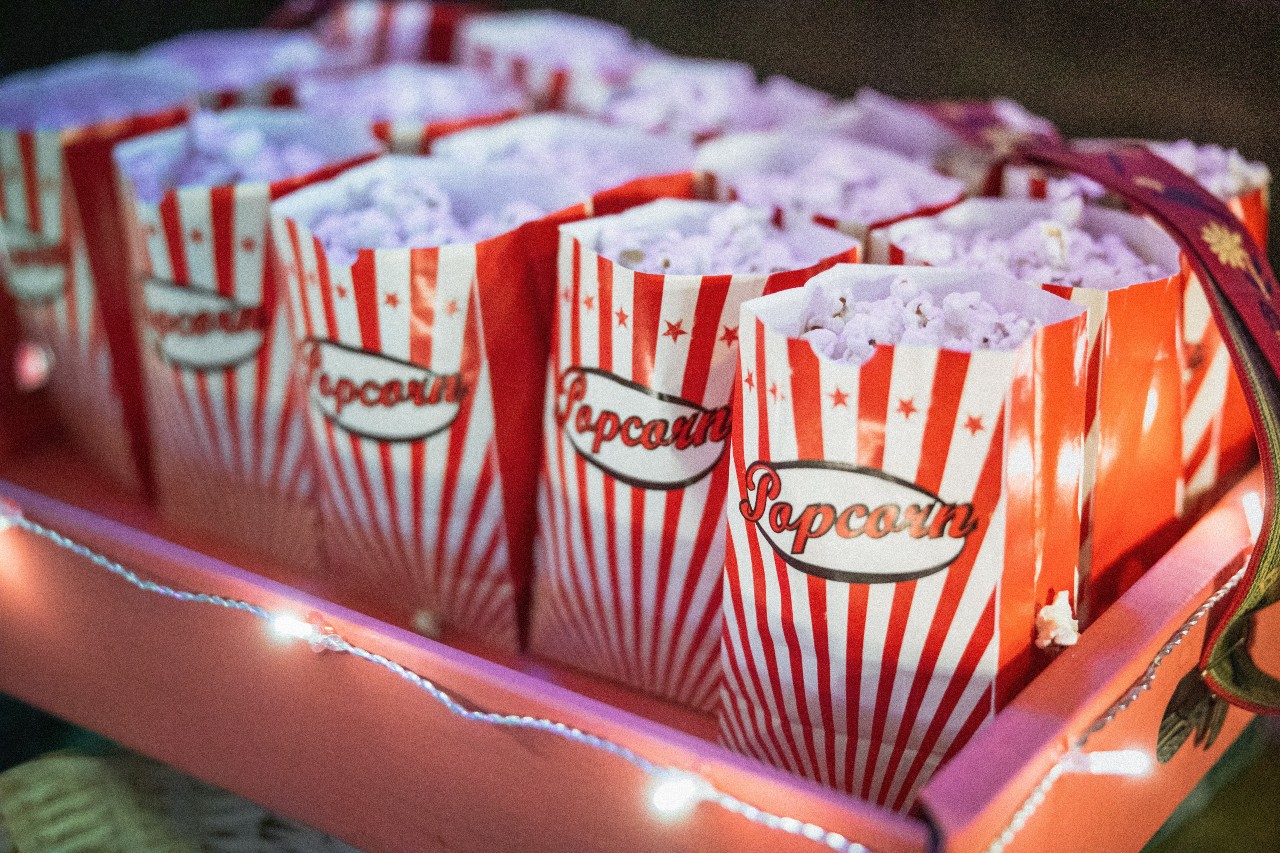 What prevails in science fiction – Science or Fiction? Now it is difficult for movies to surprise us with something, since we already know that everything that we can imagine, we can invent. So what is immortality – fiction or pure science? 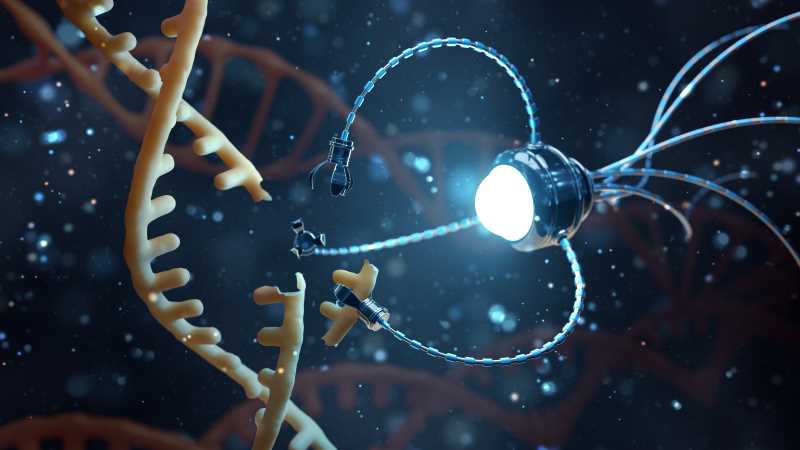 Futurists believe that in the next 30 years tiny nanorobots will become part of our organism and help us live as long as possible. In this article you will learn more about the current status and possible future of nanotechnology.